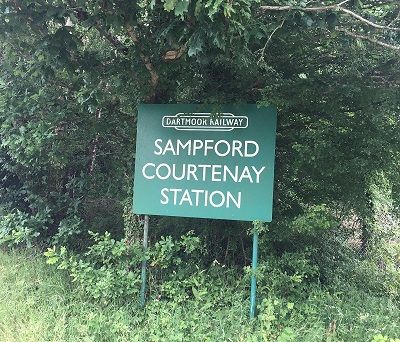 I left Appledore Park at about 9:30 and cycled to Sampford Courtenay Station, which is about 1½ miles from the park.  I caught the first train of the day; the service only runs on Sunday from mid-May until Mid-September, to Exeter.

The journey goes through the lovely Devon countryside joining the Tarka Line at Copplestone, the first stop is Credition station, which is all painted out in the London and South Western Railway Colours.  The next stop is Exeter St David’s mainline station; from here you can catch trains to Dawlish, Pagination as well as the Exmouth train which is the one that I caught. 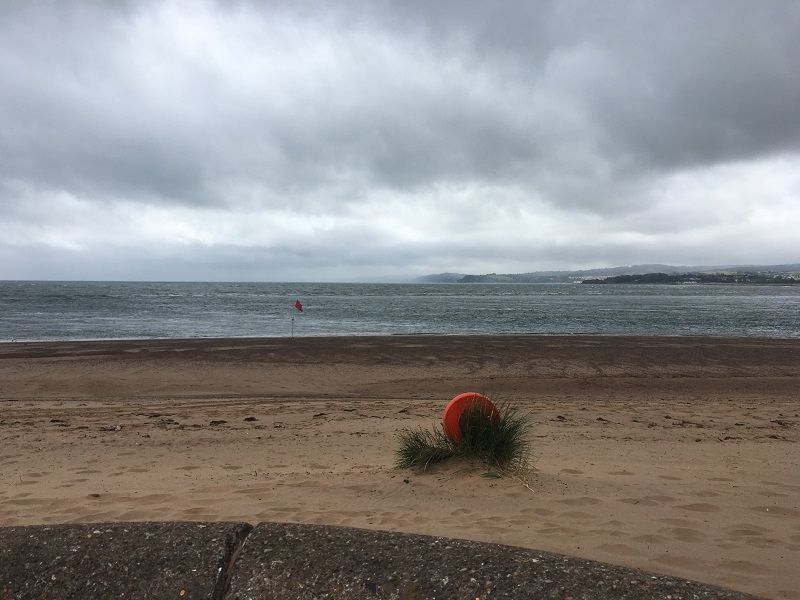 I got on the Exmouth train which I took to Newcourt station to meet Ann, Tim’s and my daughter.  There are stations at Topsham, Lympstone.  We cycled from here through Topsham to Exmouth stopping at Darts Farm, award winning farm shop, for coffee and cake.

After coffee and cake, we joined the cycle way leaving Darts Farm and followed the estuary and railway line to Exmouth.  The cycle path takes you past Lympstone Marine barracks and through small villages with plenty of pubs on the way.  The cycle way has lovely views of the Exe Estuary.

We arrived at Exmouth seafront and parked the bikes up and then walked the seafront stopping for ice cream on the way.  We had lunch in Rock Fish on the seafront and then caught the train back to Exeter and then to Sampford Courtenay.

We’ve recently had our Visit England 5* Rating re assessed and we are happy to be 5* rated for another year.

If you are searching for the perfect Touring Caravan, Motorhome and Camping park that has a range of fantastic facilities, then look no further! Appledore Park is a 5 star VisitEngland park and just the place from which to explore the best that Dartmoor, Devon and Cornwall have to offer. 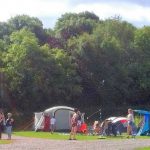 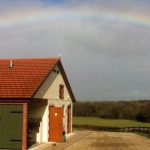 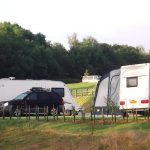 Need To Plan Your Camping Trip?